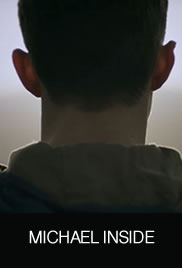 An 18 year old man living in a Dublin housing estate with his grandfather, is caught holding drugs for his friend’s older brother and is sentenced to 3 months in prison.

1 photos
© Copyright 2018 AIT Movie Medics. All Rights Reserved.
We use cookies to ensure that we give you the best experience on our website. If you continue to use this site we will assume that you are happy with it.OKRead more